Ali Taraghi Jah is a Social entrepreneur who, through his national and international studies in the last 12 years, has manifested one single matter to be the most important: the best investment for having a thriving society is to care for the first years of a child’s life and provide him/her high quality services to grow with. He established “Hamnava” (a non-governmental organization) in 2009. This NGO tries to provide children with accessible and high quality services, and increase the children’s quality of life with the help of faculties, instructors and parents. His main occupation today is to make opportunities to increase society’s knowledge of childhood. For this matter he has done much, including the holding of ”Hamsohbati” campaign. He also has been a member of ministry of education’s pre-school planning council since 2012.

Professor Dariush D.Farhud was born on April 1938 in Tehran. He received his PHD in Human Genetics and another PHD in Anthropology from university of Mainz in 1972 and received his full Professor degree from Munich University in 1991. He is the founder and the head of Human Genetics in Health faculty of Tehran University of Medical Science. Prof Farhud is known as father of Genetic science in Iran. He has also been awarded Khwarizmi International Award. Prof Dariush Farhud established “Doctor Farhud“ genetics clinic in 1981. Prof Farhud has been actively involved in directing and managing the clinic since. Over 78 thousand patients have been visiting there for genetic based consultations. Scientific fields Prof.Farhud has been involved in: Medical Genetics, Human population genetics, Genetic Counseling and prenatal diagnosis, morals in science and technology specifically in genetic based areas, Anthropology, lifestyle, Medical and Health Nursing.

Leila Arshad was born in 1952 in Tehran. Spending childhood in deprived regions due to her father’s job, got her familiar with people’s lives and their financial and cultural poverty. So she chose to study social work in Social Services University. After graduating she started working in “Iranian Women’s Worker Organization” as a teacher until 1978. Afterward she had worked in “Shohada Hospital” for five years as a social worker and in 2007 she established “Women’s Land of Sun” in the “Shoush” region of Tehran which is also called “House of Sun”. She also serves on numerous courses and workshops by various organizations such as UNICEF, UNODC, Drug Control Headquarter, and University of Social Welfare and now she is participating in holding the courses as well.

Naghmeh Samini was born in Iran and received her BA in Drama and MA in Cinema both from the University of Tehran and now she is a PhD Holder in Drama and mythology. More than twenty plays of her have been staged in Iran, France, India, Canada, United States and etc. This award winning playwright has also written several screenplays like “Main line and Heiran” and “3 women”. Several plays of her also has been published in English and France. One of his recent plays entitled “The legend of king and mathematician” was chosen by UNESCO as one of its cultural products. In 2007 she was selected as one of the 5 Top playwrights in Iran. She has been an academic member of the University of Tehran, Faculty of music and performing arts since 2005 and at the moment she is an affiliate member of the University of Washington.

Nejdeh Hovanessian is the first Iranian graduate in the newly established field of “Design Management” and the only Iranian member of Design Management Institute (DMI) of Boston. In the last seven years, parallel to his professional practice, he has organized and directed more than forty lectures and training workshops in Iran and Armenia on branding, design thinking, brainstorming and strategic thinking. The new concept of “Design Thinking” has been introduced to the Iranian professional audience through him since 2010. In recent years he has been invited to Tehran University’s Faculty of Fine Arts and also Art University’s Faculty of Applied Arts as lecturer for industrial design on undergraduate and graduate levels. Brigitte Borja de Mozota’s reference book ‘Design Management’ has been published in Persian by his translation.

Reza Mansouri is an Iranian physicist. In 1965 he moved to Vienna to study Astronomy in Vienna University. He received his PHD in Astronomy and physics in 1972. Mansouri has been an active science committee member in both Vienna University and university of Cologne since, until 1979 when he returned to Iran and started working at Sharif’s physics faculty. Dr.Mansouri has presented the “relativity test” with collaboration of Dr.Roman Ulrich Sexl. His main research focuses on theoretical astronomy and specializes on cosmic black holes. He has been involved in science management of Iran by establishing science and research based institutes like Fundamental Knowledge Institute, Zanjan University of Science, Academic Publication center and Iran’s Physics society. For the past 25 years, the publications for Iran’s physics magazine and astronomy magazine have both been handled by Dr.Mansouri.

Taraneh Yalda is an architecture graduate from Polytechnic University of Turin, and an urban planning post graduate from University of Paris. Her first working experience was directing the urban master planning of the ancient city of Susa in Khuzestan that was damaged in the war time. She also has done many writings in professional and nonprofessional press as an architecture and urban planning critic, with newspapers such as Hamshahri, Jame’e, Shargh, Etemad and magazines such as Memar, Memari-va-Sakhteman, etc. In the past years, her concern has been motivating different groups of citizens to preserve the historic and ancient areas, which are mostly defenseless. It’s been a year or two since she started dedicating her career to organizing events and conferences with the main goal of enhancing the quality of city life. 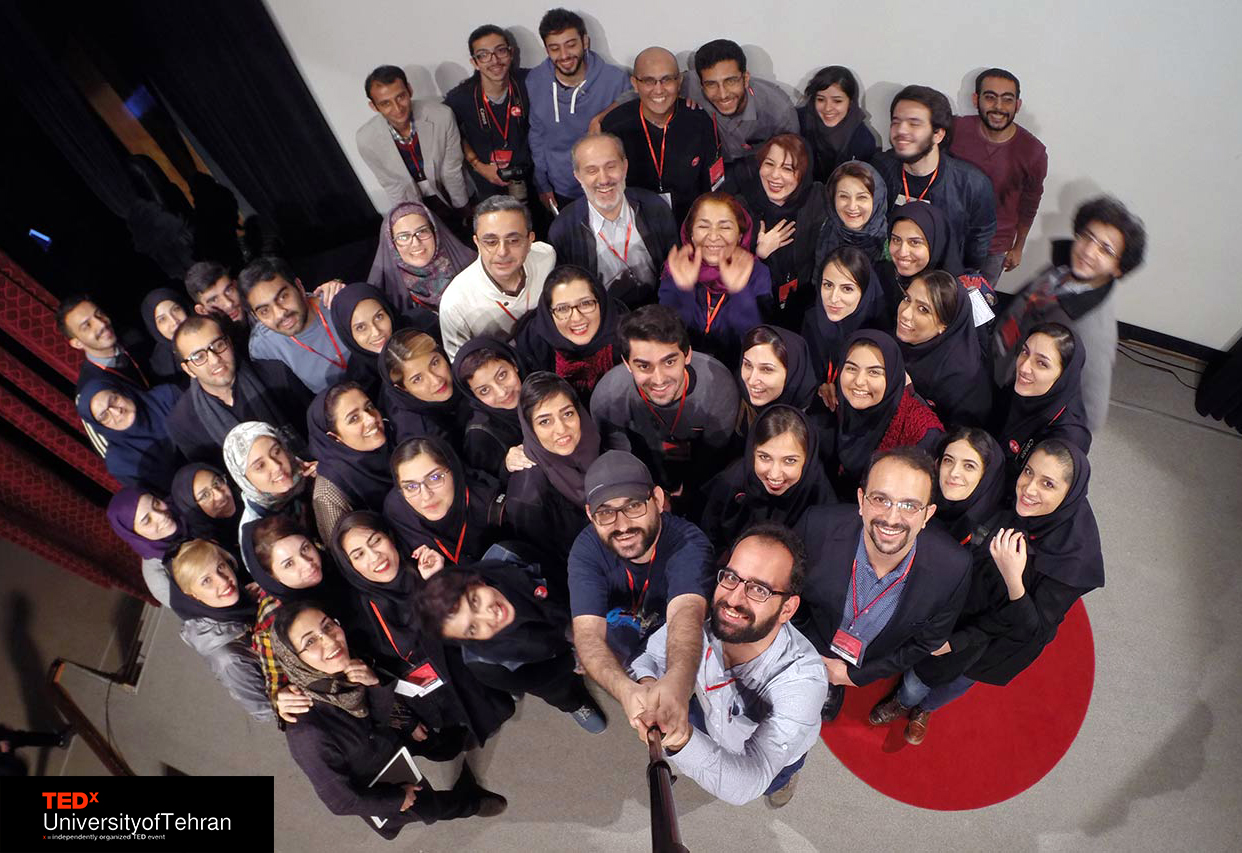 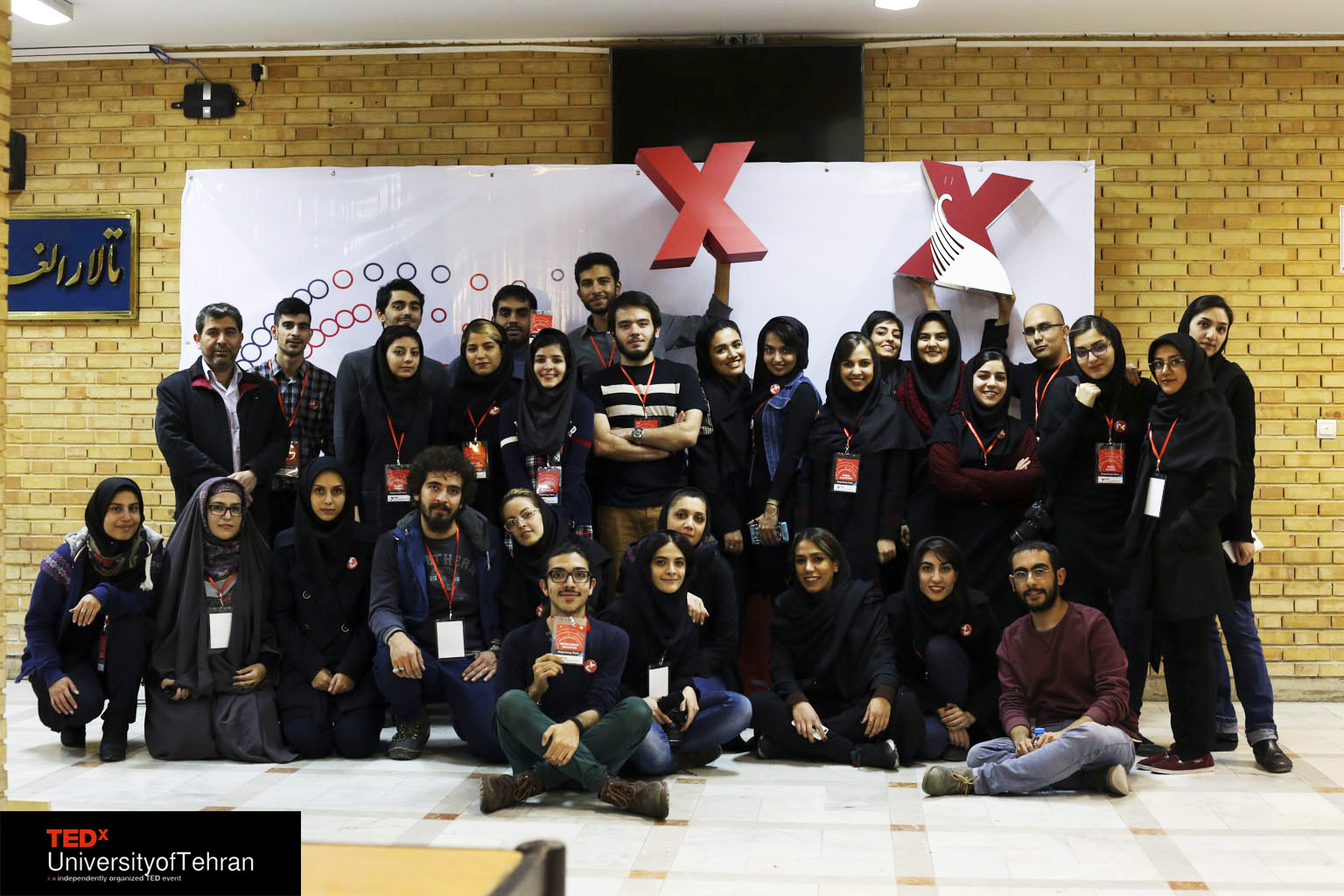 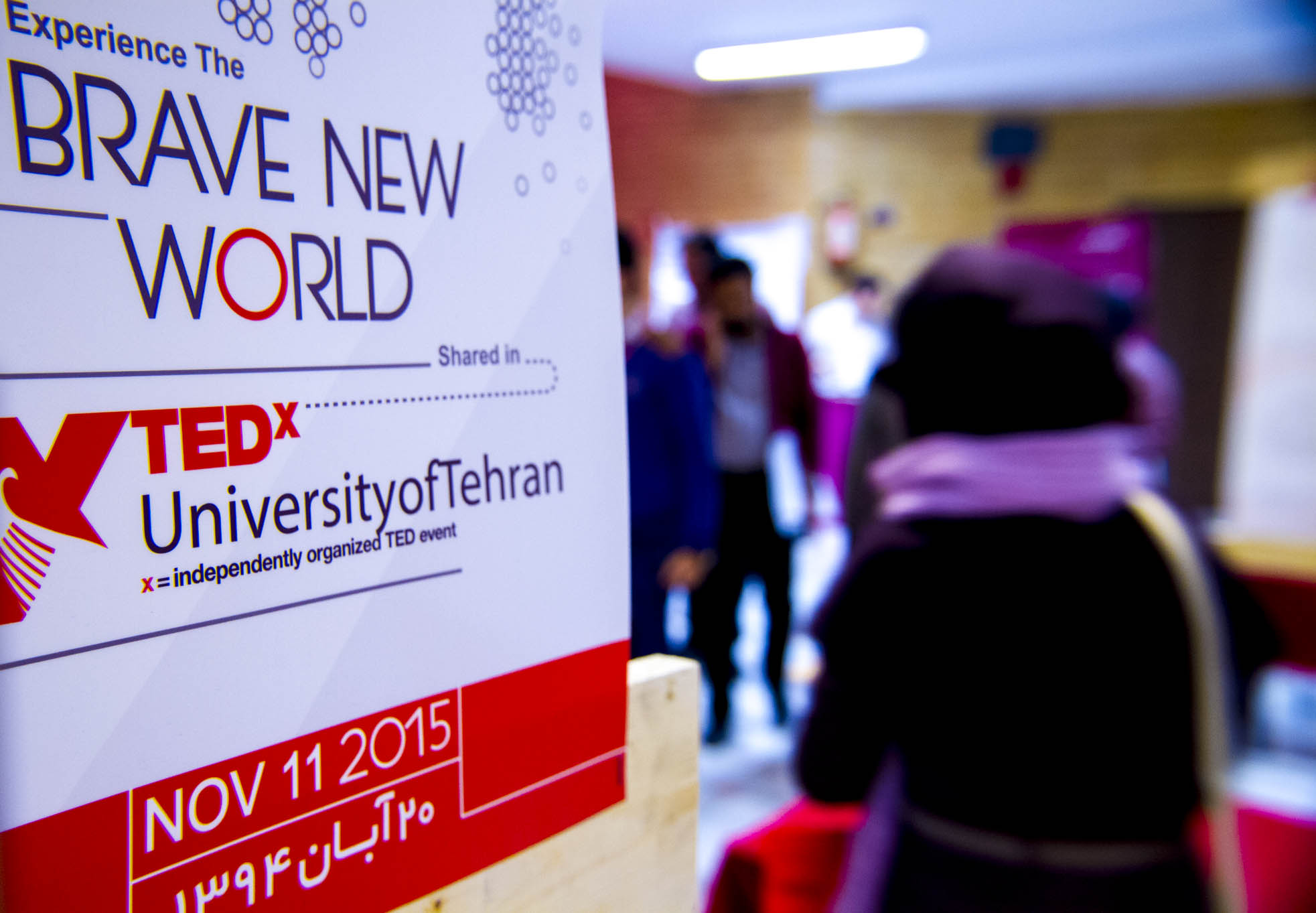